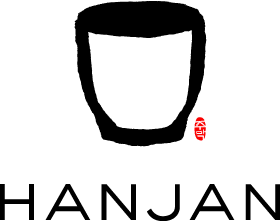 Looks like we are getting some great Korean tavern food in the NoMad neighborhood. Hanjan is set to open at 36 West 26th St. The space used to be occupied by Sirtaj Indo-Pak. Now it features a wood exterior with contemporary lighting and design.

According to Hanjan’s website, they are set to open tomorrow. Head over there and try out another great food addition to the NoMad neighborhood.