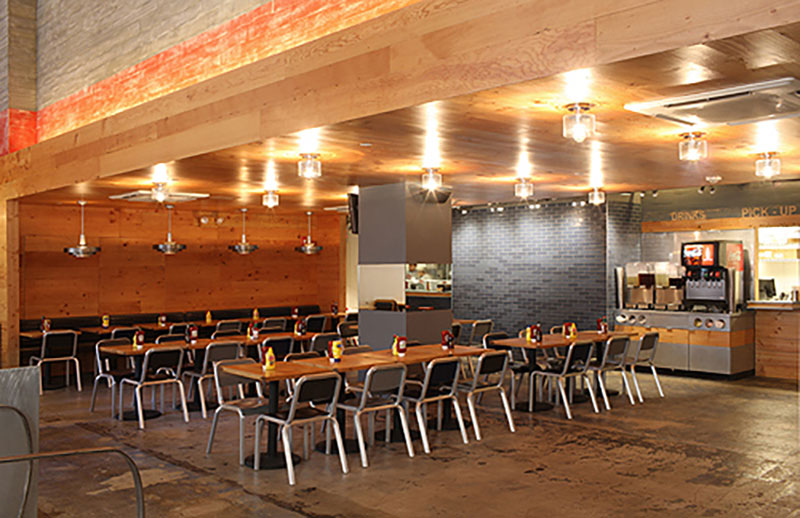 On December 21, 2019, Schnipper’s sent out an e-mail announcing it closed its 23 East 23rd Street location on December 20th. The announcement came during the holidays after eight years at this location, and without prior warning. The reason given was the eatery had lost its lease due to redevelopment of the building.

There is no indication in the news or online that the location is closed and we wanted to make sure our readers knew about this. We know many enjoyed the unique atmosphere of Schipper’s and its classic American menu of simpler comfort foods. These Schnipper’s NYC locations are still open:

The “lost lease” argument makes sense. Walgreens on the corner of 23rd and Park Avenue South suddenly closed recently, also without fanfare.  Both spaces are in One Madison Avenue. We reported in January that this site was rumored to be on the brink of redevelopment and that Facebook may be a primary tenants in the redeveloped building: “As the New York Post reports, the social media juggernaut (Facebook) is now in talks to lease One Madison Avenue, a historic building that is slated for major redevelopment. The current 11-story structure, owned by SL Green Realty Corp., is occupied by Credit Suisse, whose lease expires next year. At that time, SL Green plans a comprehensive restructuring and redevelopment of the building, including the addition of an 18-story office tower built above the current structure. The redevelopment is purported to be one of the features that makes the property attractive to Facebook.”  (Although it was reported two weeks ago that Facebook is also looking at the new Moynihan Station as a possible NYC location.)