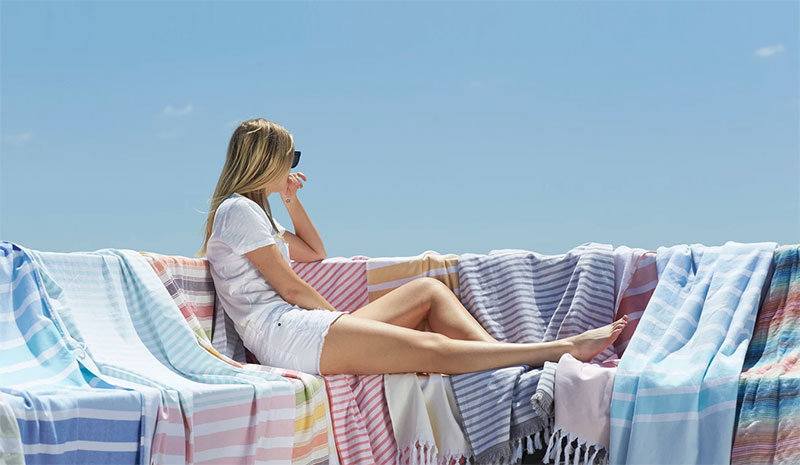 Luxury textile and linen designer and distributor Kassatex has just signed a 10-year lease for its new home in NoMad, moving its headquarters up the street from 295 Fifth Avenue to an 11,670-square-foot space on the 11th floor of 330 Fifth Avenue. The 15-story building, owned by Shulsky Properties, also houses Kayser-Roth Corporation and Shinhan Bank.

Kassatex expects to settle into the new location early next year. It plans to capitalize on its ample floor space and lofty vantage point with a well-lit showroom that will allow our neighborhood to stay abreast of the latest trends for bed and bath collections.

The brand is known for its high-end selection of plush towels, blankets, throw pillows, and indulgent robes and pajama sets that will instantly upgrade your cozy lounging. Kassatex’s fine designs, perfectly blending comfort and elegance, will make your home a haven you won’t want to leave.

Personal benefits aside, its linens have also been featured by top-tier hotels, department stores, and events that include a weekend retreat by Gwyneth Paltrow’s Goop. The company even collaborated with other designers such as Veronica Beard for exclusive, limited-time collections.

Kassatex’s decision to stay in NoMad is yet another testament to our neighborhood’s strong appeal to New York’s most cutting-edge, creative crowd.  It is also one of a galaxy of companies—staying, expanding, and moving in—that is bolstering NoMad’s reputation as an interior design and home fittings center.