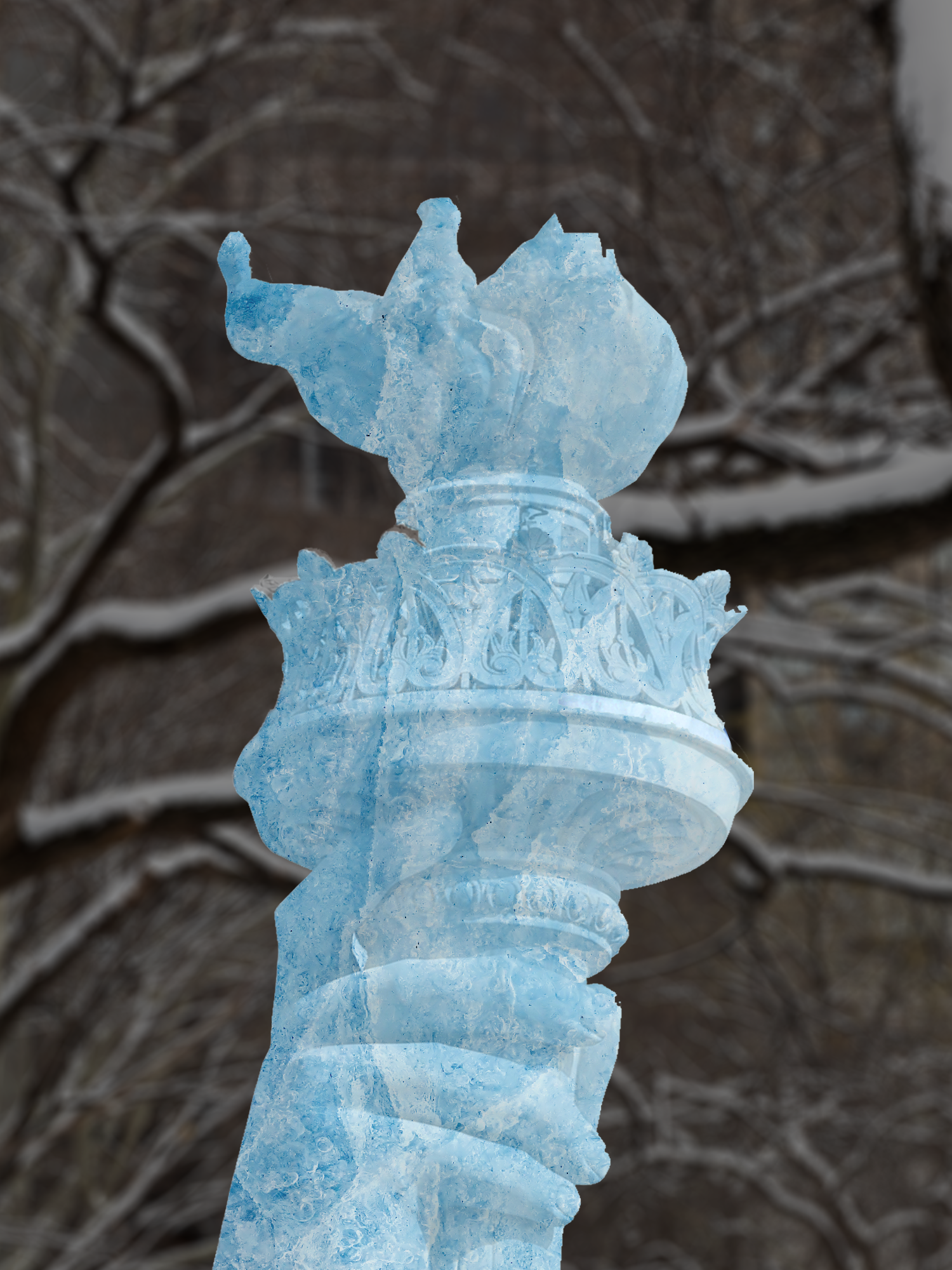 Since its official unveiling in late September, Arlene Shechet’s latest public art installation Full Steam Ahead has been inspiring visitors to Madison Square Park. On Friday, Feb. 1st, 2019, park visitors will be able to observe as two new temporary art pieces are created for the installation. Shechet is teaming up with master ice carver Shintaro Okamoto for the creation of two large ice sculptures, each having historical significance to New York City.

The first of the two sculptures will be a likeness of Audrey Munson—a name not widely recognized today, but whose image was replicated many times in American sculpture, photographs and film during the early 20th Century. Referred to as “the American Venus,” and considered by many to be the first American supermodel, Munson posed for scores of nude photos by the most famous photographers of the Gilded Age. She was also the model for monumental statues, and at least a dozen of these sculptures can still be seen on New York’s civic buildings and in its museums. 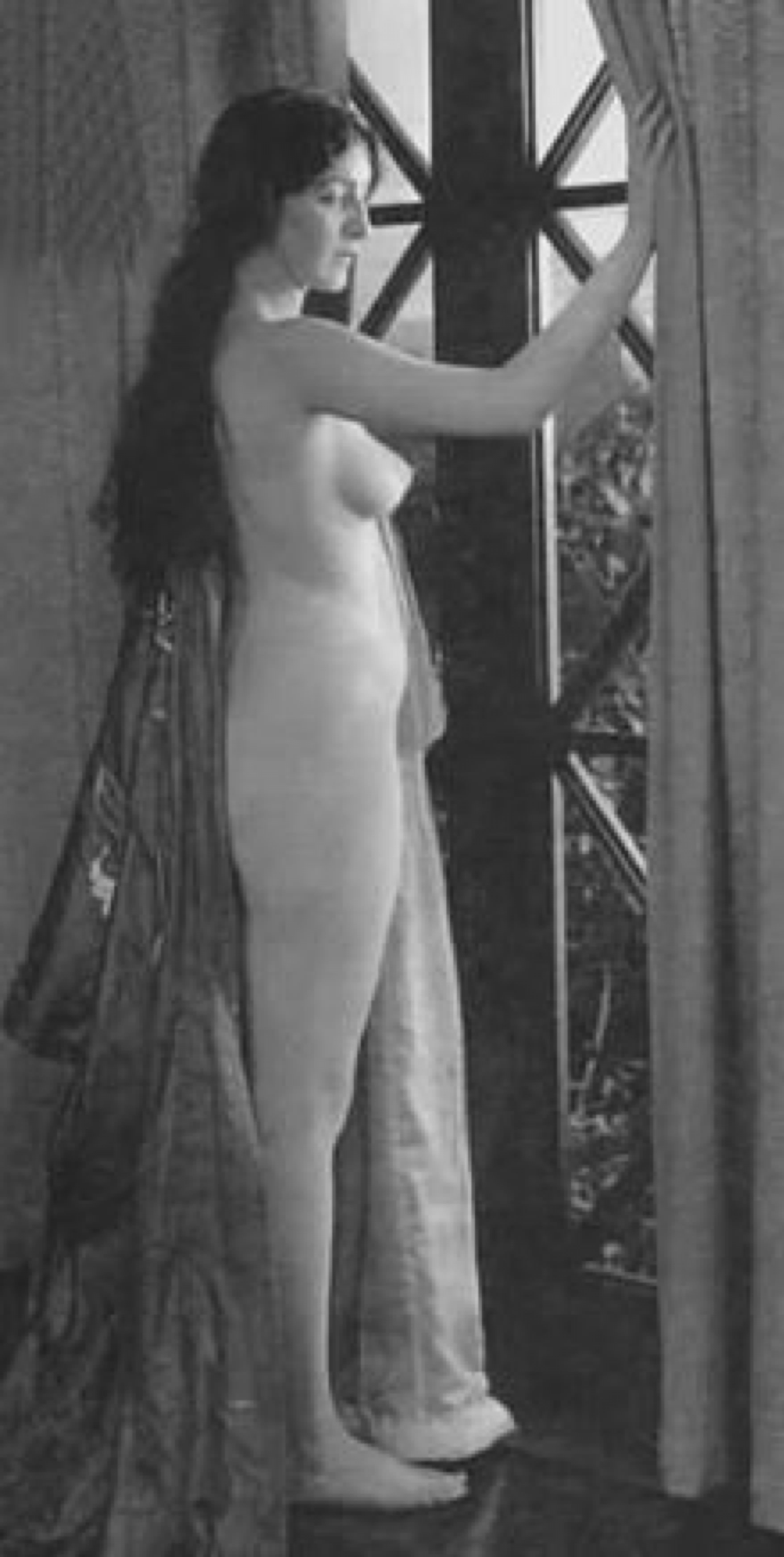 That’s her on top of the Municipal Building near City Hall, on top of the Pulizer Fountain in front of the Plaza, on the steps of the U.S. Customs House, and in the center of the U.S. Maine Memorial at Columbus Circle.

Two beautiful sculptures of her can also be found in the enclosed garden in the Metropolitan Museum’s American Wing.

In fact, she was even the model for Liberty on the Walking Liberty Silver Dollar and Alma Mater at Columbia University. Her likeness carved in ice will stand near Shechet’s wooden figure at the base of Saint-Gaudens’s Farragut. You can read more about Munson’s story here. 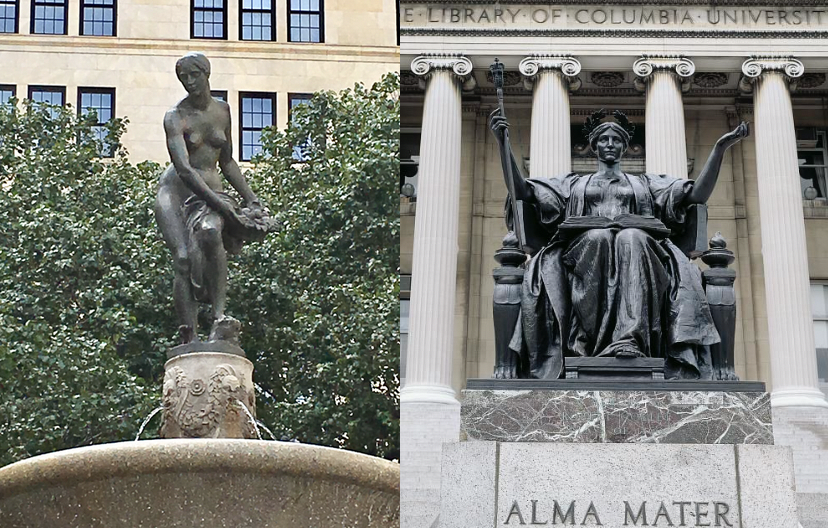 Sculpture of the Statue of Liberty Arm and Torch

From 1876-1882, the original arm and torch of the Statue of Liberty towered above Madison Square Park to help raise funds to pay for the pedestal that today holds the completed statue.  This was one of many efforts to raise money for the project. In fact, it took so long, New York almost lost Lady Liberty to Philadelphia or Boston, who were vying for it.

It seemed as though New York had run out of options when renowned publisher Joseph Pulitzer decided to launch a fundraising campaign in his newspaper The New York World.  In just five months, The World raised $101,091 — enough to cover the last $100,000 to complete the pedestal and have money left over for a gift for the sculptor.  There were more than 160,000 donors, including young children, businessmen, street cleaners and politicians, and more than three-quarters of the donations amounting to less than a dollar.

For a brief time, the specter of Lady Liberty’s torch will appear once again in the park as an ice sculpture.  Though not nearly as tall or as long lasting as the original, it will be a wonderful reminder of the civic responsibility of American citizens at the beginning of the 20th Century and the New Yorkers who made sure the Statue of Liberty would stand in our harbor. 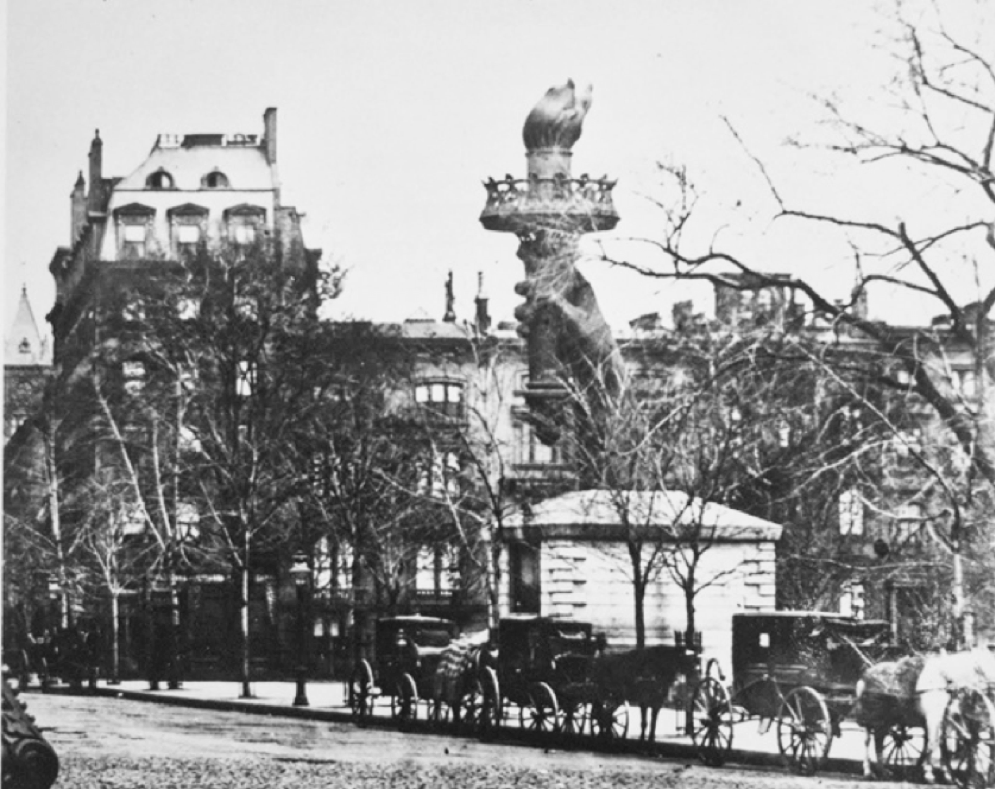 The Okamoto Studio is known around NYC for creating wonderful works out of ice at various events, parties and art installations—including, at different times, a replica of the Empire State Building and a likeness of NBC’s Al Roker. They will be carving the sculptures on-site from 4 p.m. – 6 p.m. on February 1st. Once the ice sculptures are complete, they will remain on display until Mother Nature gradually melts them. 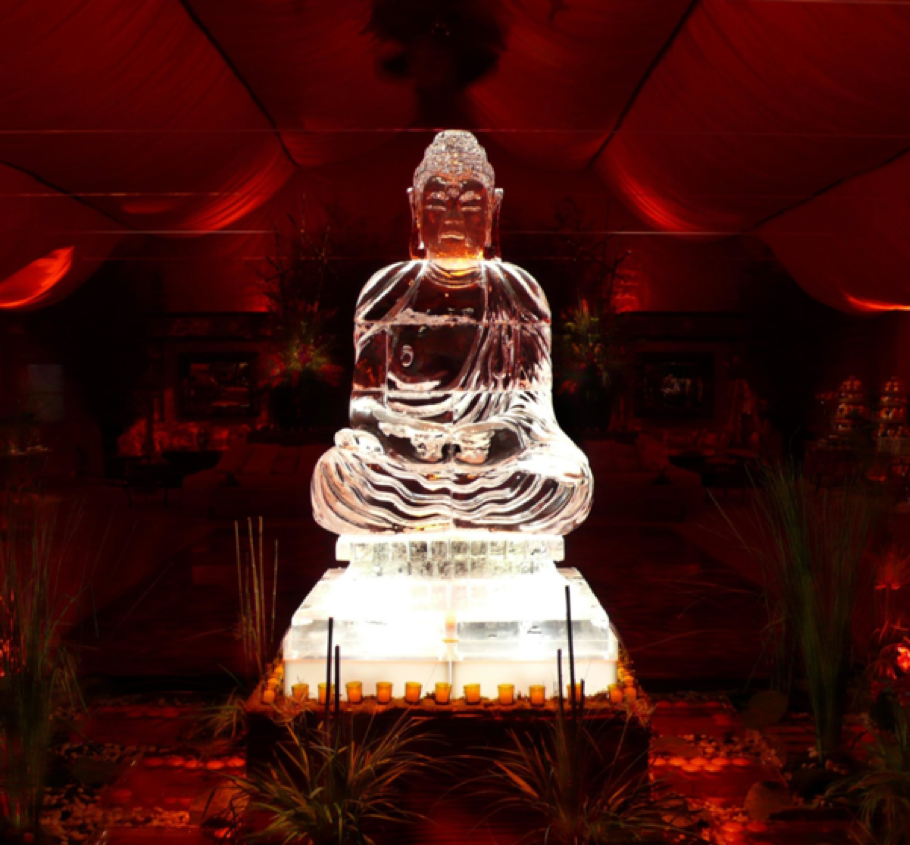