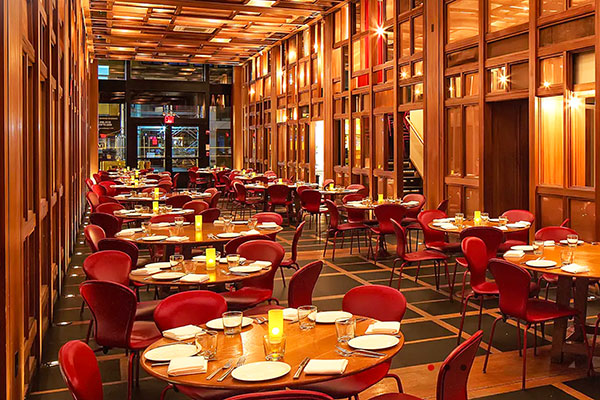 Chef Massoud’s marvelous dishes are served in one of New York’s grandest dining rooms.  Described as“cathedral-sized,“ this uniquely designed wood-lined space accented by mirrors is a perfect blend of warmth and excitement.  All of this, plus an attentive staff committed to a tradition of hospitality, ensure a stellar dining experience.

Chef Philippe Massoud from ilili talks about what inspired him to open this NoMad neighborhood establishment.

"Think of it (our brunch) as having breakfast in Tel Aviv or Amman, Jordan with a New York twist."