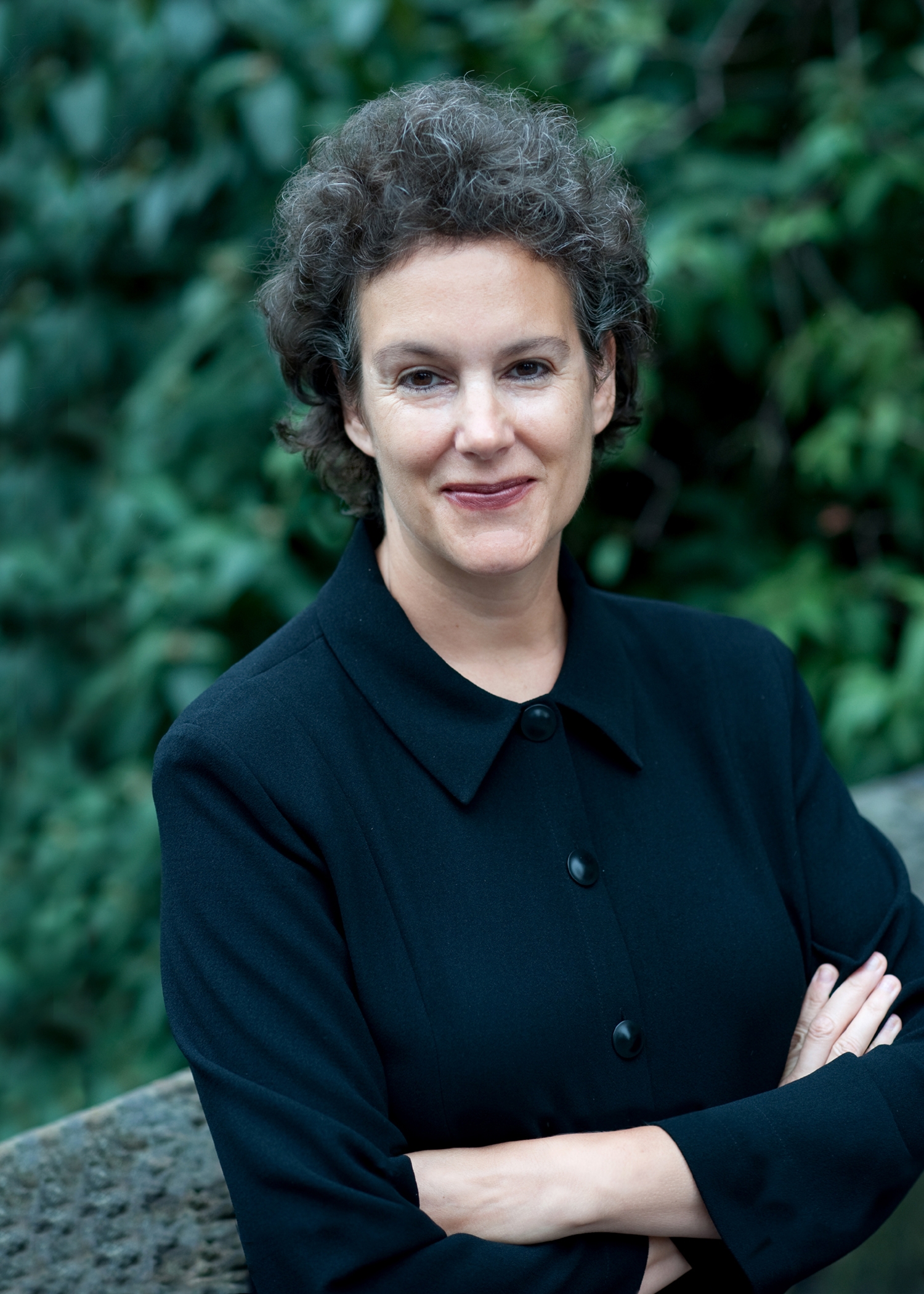 The Madison Square Park Conservancy has been integral to this great neighborhood, and it’s influence extends far beyond being the “Mad” in NoMad. The Conservancy’s Mad Sq. Art series has also become one of the city’s greatest public art forums — and we get the privilege to look at these thought provoking installations every single day. To ensure the illustrious tradition of the program, The Madison Square Park Conservancy has just announced that they have appointed board member Brooke Kamin Rapaport as the new Senior Curator for Mad Sq. Art.

In her new role at the Conservancy, Rapaport will oversee the Art Department, generating and organizing the schedule of four annual sculpture shows, overseeing publications, and establishing further development opportunities for the Conservancy.

Brooke Kamin Rapaport was most recently an independent curator specializing in modern and contemporary sculpture. As independent curator she organized Houdini: Art and Magic (2010) and Louise Nevelson: Constructing a Legend (2007) at The Jewish Museum in New York.  The Nevelson exhibition catalogue even won the Henry Allen Moe Prize for Catalogues of Distinction in the Arts. Rapaport previously worked as an associate curator of contemporary art at The Brooklyn Museum and she is a contributing editor and regular contributor to Sculpture magazine, and has written focused pieces on artists Alice Aycock, Christo, Melvin Edwards and Judy Pfaff.

The President of The Madison Square Park Conservancy, Debbie Landau has said, “I have admired Rapaport’s work for many years. Her participation on our Art Advisory Committee was instrumental in identifying several artists for exhibition in historic Madison Square Park.”

Mad. Sq. Art is always  free to the public and has delighted us with amazing installations by artists, including, Richard Deacon, Mark di Suvero, Sol LeWitt, Bill Fontana, Antony Gormley, Tadashi Kawamata and Leo Villareal — just to name a few. Most recently the park featured Orly Genger’s Red, Yellow and Blue, a beautiful piece wrapping the park in color — giving even more vibrance to the park blooming in the early summer months.

The next exhibition has also just been announced, and will be a piece by Giuseppe Penone entitled Ideas of Stone, which is a sculptural installation featuring three amazing, 40-foot bronze trees. We have a quick preview below, and a lot more information coming up, so check back soon! 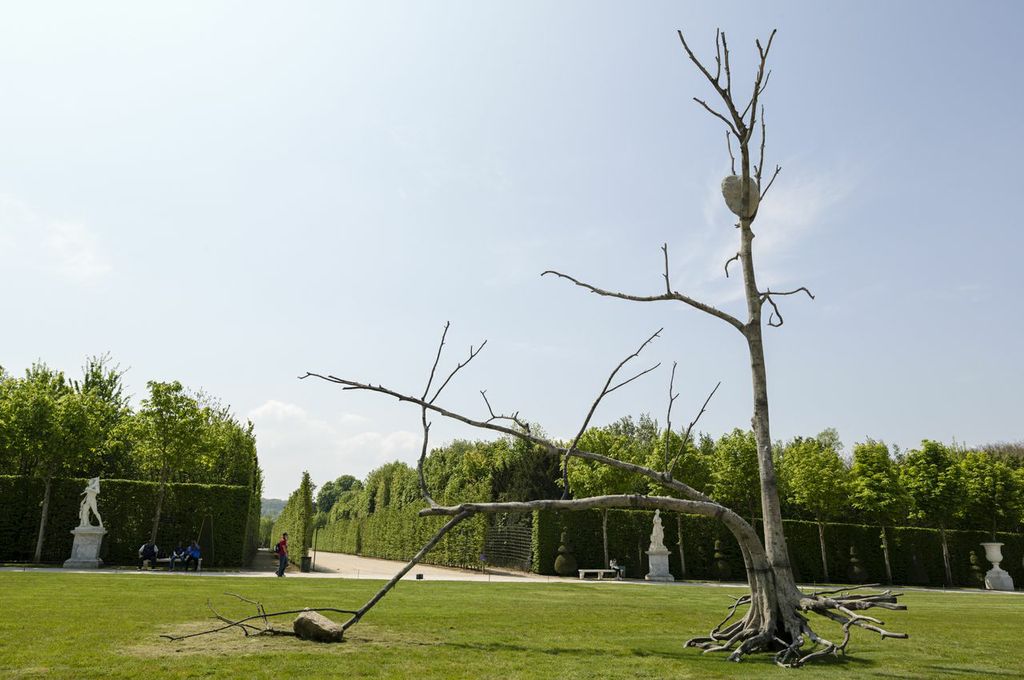